As typical to most new endeavors, we find ourselves urgently seeking short-term goals and immediate turnaround on investment. Management wishes visibility on progress and what better way to show progress then working (hands-on) demonstrations!

The cost of project debt can’t be ignored though on what becomes rapid, short-term iterations. Acknowledging that short cycles yields early truth on vision. Or, a measure of practicality between vision, capabilities, and reasonable expectations. What becomes of projects operating out-of-bounds of safe borders is initial success followed by unsustainable progress (as effort eventually unbalances early gains).

In drawing safe boundaries on practice we’ll take an initial look at the project debt brought on by insufficient investments on infrastructure. I’m thinking in broad terms here – where infrastructure includes:

Ideally, with a clear path ahead, the project delivers on increasing value alongside effort. Each iteration cycle, though requiring additional effort, delivers on value. Productivity is sustained and supported by our initial investments on infrastructure.

Reason yields to impracticality. Per each sacrifice there are costs – and these costs inflate in concert, to bring our once ideal project to its early end.

It’s impossible to avoid project debt because, ironically, perfection simply does not exist. The ideal project will never complete its goals. This is due, in no small part, to the relationship and balance of goals between business, organization, and the individual. Since the ‘ideal’ project represents an unbalanced relationship between these camps (primarily in lack-of-sacrifice), it to will fail – though not on technical grounds…

Simple recognition then, identifying and learning to navigate with a few anchors in the water, is our best method – staying on target with eventual success. 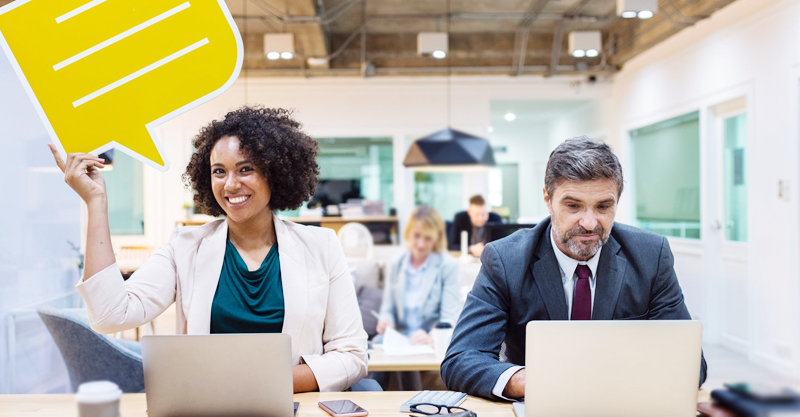 BPM and Low-code – Synergies for Success 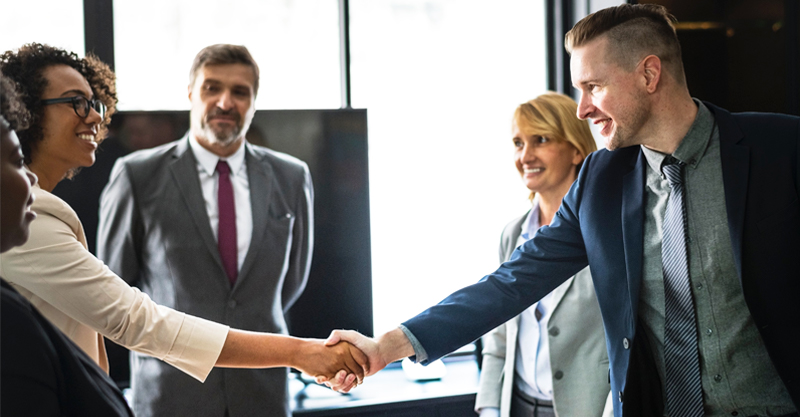 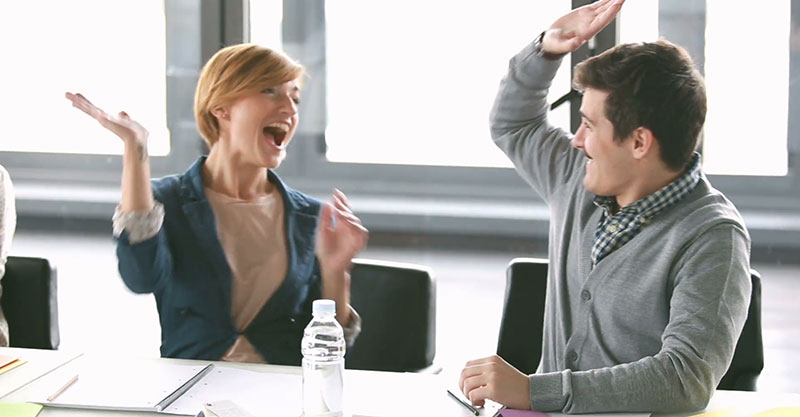 Get High on Low-code

We use cookies to ensure you get the best experience. By continuing to browse the site, you agree to our use of cookies and privacy policy.Ok