Looking for the Silver Lining in the Financial Turmoil

With the unemployment rate rising, the financial bailout program getting worked out and the stimulus bill still in debate with the US Senate we have to wonder where the silver lining is. However there is hope and one global industry that can benefit from this crisis is the IT (Information Technology) sector.

Silver Lining in the Financial Turmoil

The theme I am describing here is one of OPPORTUNITY. While not to the degree of the proverbial ”ambulance chaser”, those of us in the Information Technology field can start to look at what we can do as consulting companies, software companies and innovation leaders. We can look at industry standards, web services, software as a service and business visibility through business process management and activity monitoring. We have a tremendous opportunity in front of us to contribute to the global economy and benefit from it both socially as well as financially.

In conclusion we all are affected in one way or another with the global recession but we can also contribute to its recovery by building world-class solutions that can benefit the global IT community. We should look at technical standards and industry standards to build solutions that solve the ’single customer view’ or the ’seamless information sharing’ or ‘human interaction touchpoints’ of the systems. With the maturity and general acceptance of Enterprise Architecture, SOA, SaaS and Cloud Computing we can start to make the silver lining into a bright future! 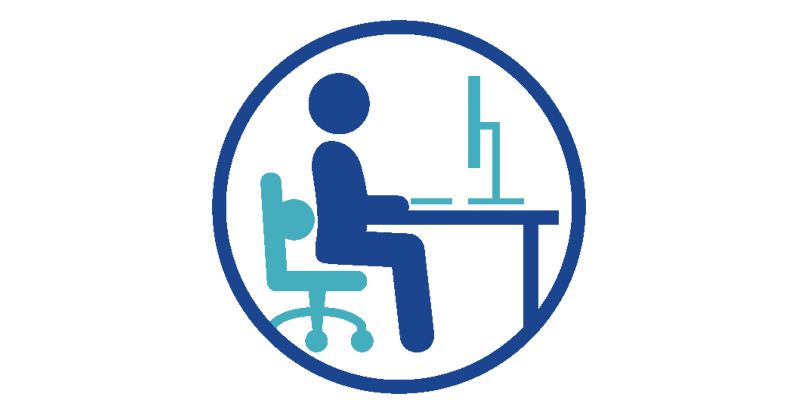 Workplace Learning; with a difference! – The Princeton Blue Way

The Power of Embedded Interfaces with Appian 7.10

We use cookies to ensure you get the best experience. By continuing to browse the site, you agree to our use of cookies and privacy policy.Ok